In parallel with its digital transition, Duracell has chosen to enhance the value of its employees’ wealth of experience by giving them more responsibility. With concepts such as start-up teams and ownership of equipment, among others, the company was hoping to receive a Factory of the Future Award. And she did it. 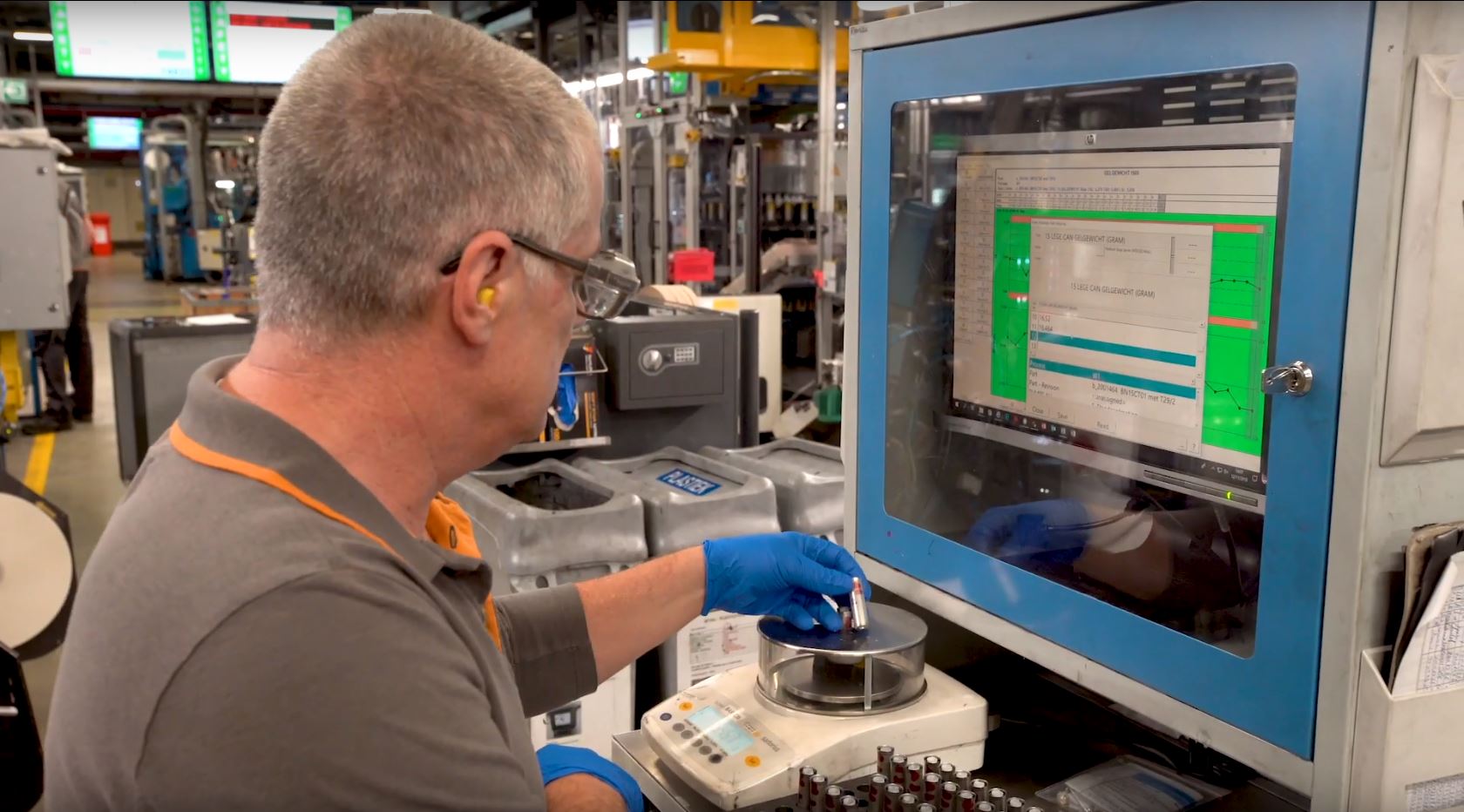 Start-up teams, equipment ownership and other Factory of the Future features

When Duracell Batteries in Aarschot was acquired by Berkshire Hathaway in 2015, it had at least one major consequence for the plant: management was no longer centralized but decentralized. Corporate management now had to organize all support services locally. Parallel to the implementation of the digital transformation, they decided to make use of their employees’ experience, by entrusting them with more responsibility. They competed for a Factory of the Future Award based on concepts such as start-up teams and equipment ownership. They have succeeded in doing so.

The company of the Energizer bunny has its roots in the US of the Roaring Twenties. Under the name P.R. Mallory Company and Co. Inc. it produced mercury batteries for military equipment. In 1967, three years after the introduction of the Duracell brand name, the Aarschot plant was established. Duracell has changed hands five times since then. The number of employees at the Aarschot office reached its peak at the end of the 1990s, with 1200 FTEs. At the time, the Aarschot plant manufactured all components and all battery types: alkaline C/D, 9V, AA, AAA, etc. In 2009, shortly after it was taken over by P&G, production reached its zenith.

In 2011, a strategic decision was taken to manufacture only AA and AAA batteries; the metal components would no longer be produced in Aarschot and part of the production process was moved to other plants. Three hundred jobs were lost when the plant underwent restructuring. In 2014, Procter & Gamble decided to allow the investment company Berkshire Hathaway to manage Duracell. This was a turning point in the company’s history. Berkshire Hathaway at the time was led by Warren Buffett, the American billionaire. He invested USD 50 million in the Aarschot plant. Company management put that money into digital transformation, among other things. 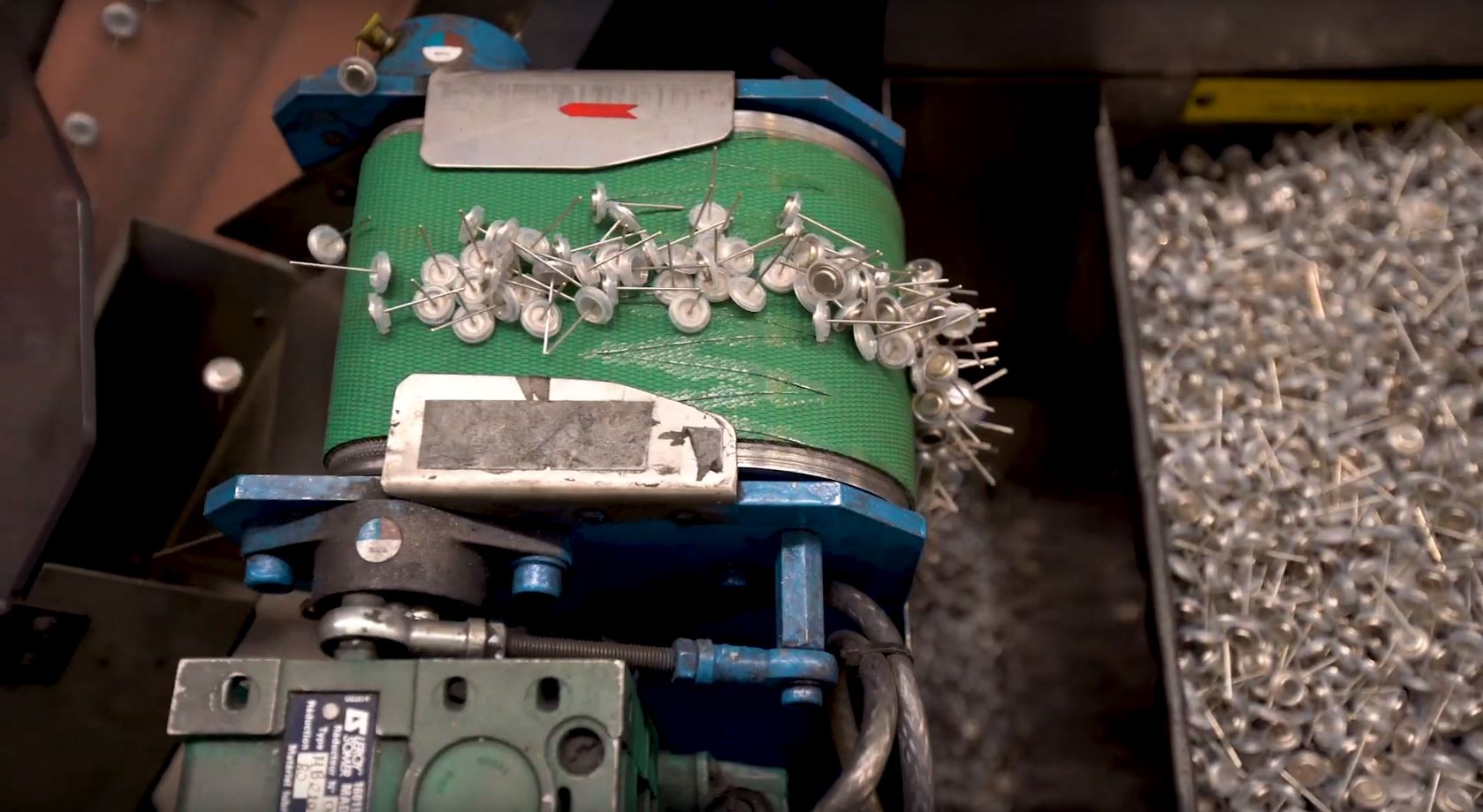 From speed to smart

The February 2018 edition of Motion Control included an article on Duracell Batteries in Aarschot to celebrate the 50th anniversary, entitled Duracell to last a lot longer through smart factory transformation (in Dutch: “Duracell gaat nog veel langer mee via transformatie tot smart factory”). The article provided information on how the digitisation of the plant that was already underway at the time.

The first important step consisted of a thorough analysis, after which all administrative tasks that did not add value were eliminated. Initially, many administrative tasks were carried out on paper, but most documents are currently digitised. The transformation from paper to digital saved time and money. But that was not all. The structural storage of the documents and the metatags included in the documents made it easy to filter the documents and to search for data. The administrative processes were thus streamlined. The company is currently looking into transforming the production system from speed to smart. The structured metadata allows documents to be linked to SAP and means they can then be pushed to employees through portals. Line portals show an overview of line-related tasks. Group lines are the responsibility of a team working with their own team portal. A SAP maintenance task can, for example, be linked to the instruction document in SharePoint, which is in turn sent to the team portal via the server. The production environment has 43 line portals and 14 team portals. The Duracell Batteries plants will soon be expanded by adding department portals and a single site portal. 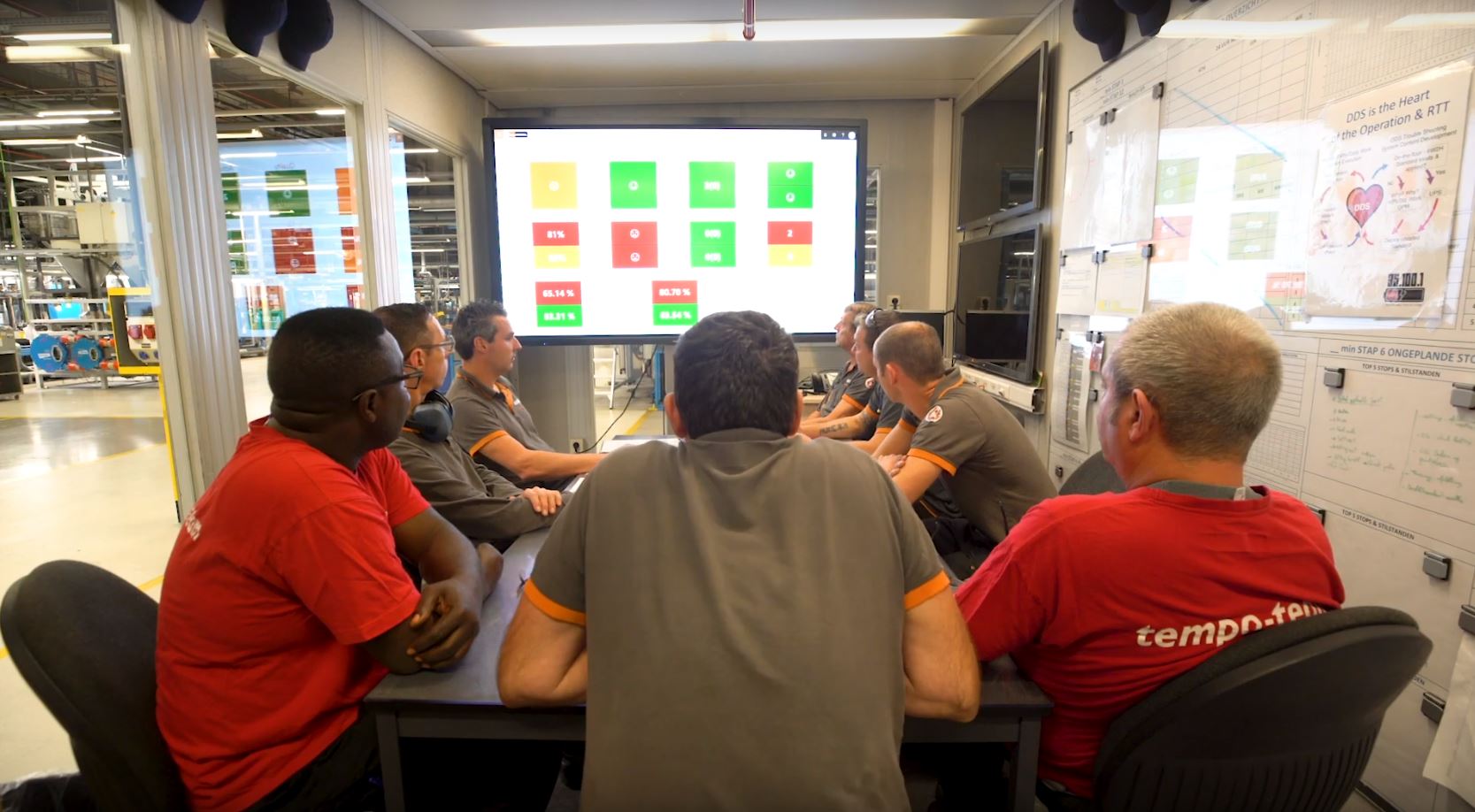 Duracell Batteries organizes daily team meetings where employees on the shop floor can view the losses of the previous day on a DDS (Daily Direction Setting) board.

In the past, information was provided on an analogue board. Although the DDS board with its twelve-step procedure is a positive concept, it took a great deal of preparation to implement this system: searching for SIL documents, production figures, etc. Employees now see all information on a real-time digital board. The time gained is now used to carry out faster and better preparations for the next day.

Duracell Batteries employees at Aarschot are encouraged to take decisions. A CIL (Clean Inspection Lubrication) and a controlled stop take place on each line every day. The operators and teams decide on the time and resources necessary and the support required if applicable.

All employees on the work floor are expected to provide input to set new standards. The number of stops drastically decreased once employees were given ownership, systematic preventive maintenance work was carried out and employees were trained to detect faults. Many faults are often hidden from sight but at one time or another these will cause a stop or a line stop. When an employee cannot resolve a fault, s/he asks others for help.

COE (Centre of Excellence) teams consist of people with varied expertise within the organization, who jointly determine the standards. A COE steering team has final approval on the standard to prevent a single factory department from determining a standard that may not be approved by another department.

The number of employees at Duracell Batteries Aarschot has decreased since 2000 and is now approximately 450. Most employees are 45 or older; average seniority is more than 20 years. Keeping this experience in-house was relevant. On the other hand, all employees had to learn to work with a large number of new machines and technologies within a relatively short time. Thorough training courses were required.

At Duracell Batteries, every technician is responsible for a specific part of a machine. S/he is the equipment owner. The employee also travels to the supplier’s premises to get to know the machine when a new one is purchased. The employee subsequently trains his/her colleagues. In 2018, about 30 technicians visited various suppliers for training, and then prepared and delivered a training course for their colleagues. Every new owner is skilled in the processes and all CIL and PM tasks for their own unit. Management ask these employees whether they need any assistance, to ensure that the work within the unit runs even more smoothly. Asking the right questions makes the improvements required visible, which in turn results in new standards.

Data pays off via machine learning

During the transformation from speed to smart, Duracell used the linked data for machine learning purposes, to ensure that the data paid off. It launched various proof-of-concepts in various departments where the link with data was first set up. The link is currently used to predict laboratory measurements in order to minimize having to make additional effort and to improve the quality at the lowest possible cost.

The anode process when producing batteries requires many manual measurements to check whether the anode material has the right properties for battery performance.

Approximately 50 parameters have been set and saved in a cyber-physics cube. The cube is n-dimensional. You can view the relationship between certain parameters in any direction.

A python algorithm has been developed, which predicts the laboratory measurements for a few parameters that were once measured manually, some of which still are. This means fewer measurements – or theoretically none at all – are required. Measurements are taken to verify whether the algorithm is operating correctly. The algorithm testing process must also be defined. If the pilot project runs smoothly, the cube will include as many critical parameters as possible, in order to predict battery properties based on machine learning. The algorithm analyses data. The data is subsequently returned to the connection server and can be read by employees via the SharePoint portals, where they can see whether there is too much scrap material on the line, for example. The employee can see specific feedback: Warning! A problem is about to occur. Please adjust this setting. The company is currently determining the requirements for this procedure, one step at a time.

Punch Powertrain: the operator dictates the direction taken by this Factory of the Future

Rf-Technologies: automation brings a production line back to Belgium

Why everyone is a winner in industry 4.0