JUMO Automation is one of the 4 winners of the Factory of the Future 2020 award in Wallonia. Not having been able to applaud the winners in person at a live ceremony, Motion Control conducted a (remote) interview with Bruno Radermacher, Managing Director of JUMO Automation.

JUMO was founded in Fulda, Germany, in 1948. It initially produced glass for thermometers before developing its range of specialised products for the measurement and control sector. 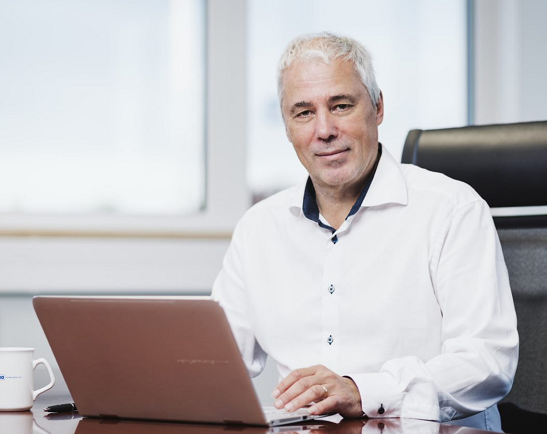 In 1971, JUMO Automation moved to Belgium, initially to Brussels and then in 1984 to Eupen where 44 employees currently work in a structure that speaks the three national languages. Multilingualism is one of the company’s strengths, as JUMO is able to speak with customers in no less than seven different languages. JUMO has remained a family company favouring a close working atmosphere enabling making it possible to remain attentive to its partners within the company, its external partners and its customers.

JUMO manufactures and distributes a wide range of measurement, control and automation products. The company is among the world leaders in two areas, namely temperature measurement and control for industries as diverse as food, water treatment, pharmaceuticals, renewable energies, railways, shipbuilding, heating and air conditioning, as well as the plastics and petrochemical industries. Other measurements of physical quantities such as fluid analysis, pressure and humidity measurement are constantly being developed in-house. For some years now, JUMO has diversified its portfolio by designing and developing in-house a PLC dedicated to recording, control, supervision and sequential programming. 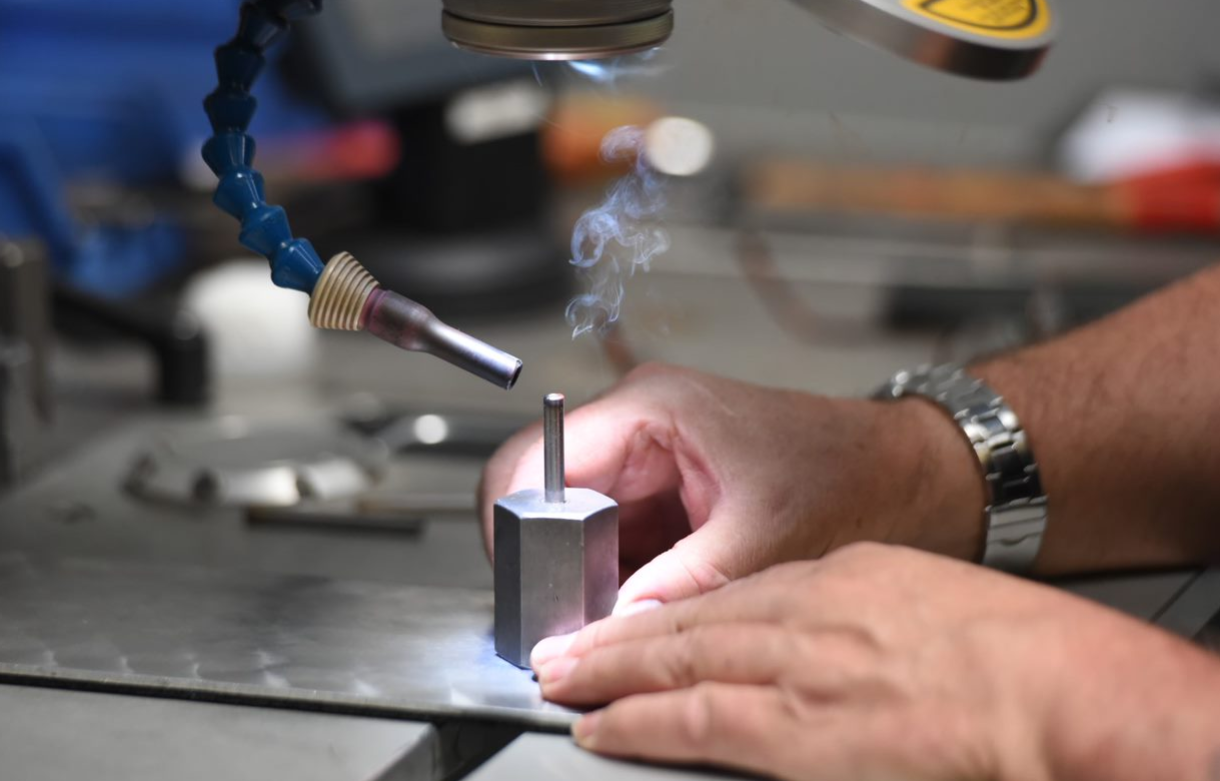 In addition to its family nature, JUMO has some specificities that make it a world-renowned player in its sector:

JUMO Automation is not only a commercial subsidiary of the parent company. In addition to its sales department, the company managed by Bruno Radermacher has its own production and an experienced technical service providing support to its customers. “Our engineering and production departments are above all a local production facility for finding tailor-made and ‘just in time’ solutions for our customers. In addition to this production, our technical department also carries out repairs, develops customised programs, carries out commissioning operations, organises training courses and provides the necessary technical support for our customers.” 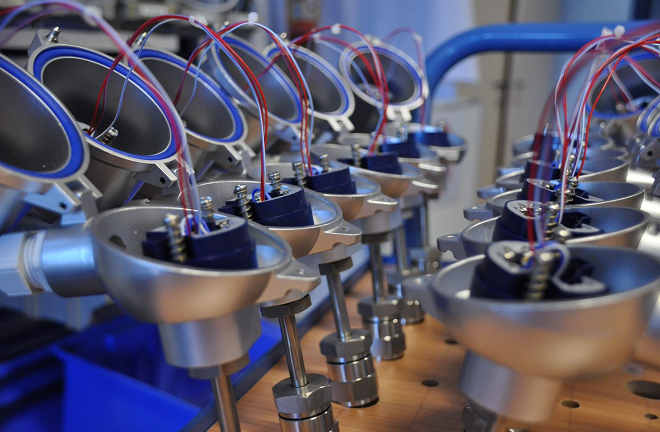 With a motivated and competent team supported by a global group, everything could be expected to turn out well. However, a major investment in 2015 aimed at increasing production capacity and doubling the production area led to an unexpected result in fiscal year 2017.

“Being accustomed to a “good faith” approach to production, we had not yet made the transition to a professionally oriented and structured production (production management by means of a specific programme), resulting in lead times that were increasing from 3 to 7 weeks and increasing numbers of customer complaints. We had reached a critical threshold where it became necessary to reconsider the very organization of production. This is why we contacted Sirris to conduct an initial assessment of the problems.”

An initial list of recommendations was drawn up by Pascal Pollet, Principal Engineer Smart and Digital Factory at Sirris, which mainly highlighted the changes required to better organize production. The list also included a Lean system, but JUMO Automation did not follow this recommendation, as it saw no need for it given its own method of production of single parts or small quantities with a very high degree of variability. A more detailed transformation plan was launched on the basis of those initial recommendations.

Bruno Radermacher: “The plan included the implementation of a QRM (Quick Response Manufacturing) system, but in order to ensure uniformity within the JUMO Group, we decided to develop an additional module for the ERP system (Brain) already in use at the parent company in Germany. Subsequently, it was necessary to train our staff to work with the new system. Additional staff were hired to manage both the organization of work and the actual production. This was a mammoth task because all existing production steps had to be split and digitised in the ERP system.”

The new system was launched in September 2019, which gives us the necessary hindsight to realize that the implementation of the new organization has been successful:

FACTORY OF THE FUTURE

Why participate in the Factory of the Future Awards?

While participation in the Factory of the Future Awards was mainly perceived as the logical continuation of the changes already started in 2017, other factors began supplementing the primary reason: “In addition to the support aspect, participation was also a challenge because the level to be achieved in order to be labelled a “Factory of the Future” is very high and requires a collective effort. Fortunately, we were able to achieve this thanks to the great open-mindedness and motivation of our staff. This dynamic has had an influence on the whole company. At the same time, the Factory of the Future Award has also enabled us to profile ourselves as being at the top within the JUMO Group and thus an example to be followed. In recent months, for example, we have been visited by most of the production managers from most of our subsidiaries around the world.”

Journey to the Factory of the Future Award

The journey was a smooth one, thanks in particular to the necessary motivation and open-mindedness found within the company and the support provided by Sirris. The methodology’s seven transformations had already been largely implemented, even though some still needed to be more structured and deepened.

“In fact, we were largely already prepared for a Factory of the Future type of journey. Some points of the seven transformations had already been introduced by the parent company before 2017 and we had already been in a state of mind open to great changes since then. In terms of the Factory of the Future award, it was the journey to get there that was more important than winning the award. Of course, winning the award is the crowning achievement of all the work done and a great source of pride for all those who contributed to it.”

According to Bruno Radermacher, production will never be ‘Full digital’ because the share of work performed by workers is very high. “It should not be forgotten that JUMO Automation’s unique position lies in the skills of its employees and in our flexibility, which are demonstrated as soon as a single custom part is produced. I do not think that the process as such will change fundamentally. However, we will make every effort to ensure that digitization provides valuable support in every conceivable area, so that our staff can devote themselves to tasks with higher added value. The aim is to achieve an optimal balance between the human being and the digital world.”

3D printing at ENGIE Fabricom: next-level maintenance for the manufacturing industry and freedom of design

How do you become a Factory of the Future? – Rf-Technologies reveals…