Alstom Belgique, a member company of Agoria, is one of the winners of the Factory of the Future 2020 awards. Not having been able to applaud the winners during the Agoria roadshow because of the confinement, Motion Control was nevertheless able to conduct an interview (remotely) with Pierre Meunier and Samantha Esteban to find out their reasons for applying and the steps to be taken in order to take home the Activities and Specialisation award

Alstom Belgique is a major stakeholder in the field of mobility in Belgium. The company designs and manufactures electrical equipment for rail vehicles such as the metros, trams and regional trains, as well as digital signalling and security equipment for the main lines. Finally, Alstom Belgium provides support to its customers through services such as the manufacturing and management of spare parts, as well as maintenance, repair and modernization of existing systems.

Alstom Belgium has two sites. The Brussels site holds the teams in direct contact with its national customers, and the Charleroi site which is home to two centres of excellence that are unique within the Alstom group.

The Charleroi site is above a research and development site, which means that there is a strong engineering focus that occupies close to half of all staff, i.e. 500 of the 1,250 employees.

The site also has production capacities. Alstom Charleroi does not produce large series, but rather prototypes, first-run equipment and small series for local products. It also draws up the association manufacturing procedure for new products that will then be manufactured on the group’s other sites. This is in line with the group’s strategy of prioritizing local production close to the customer. 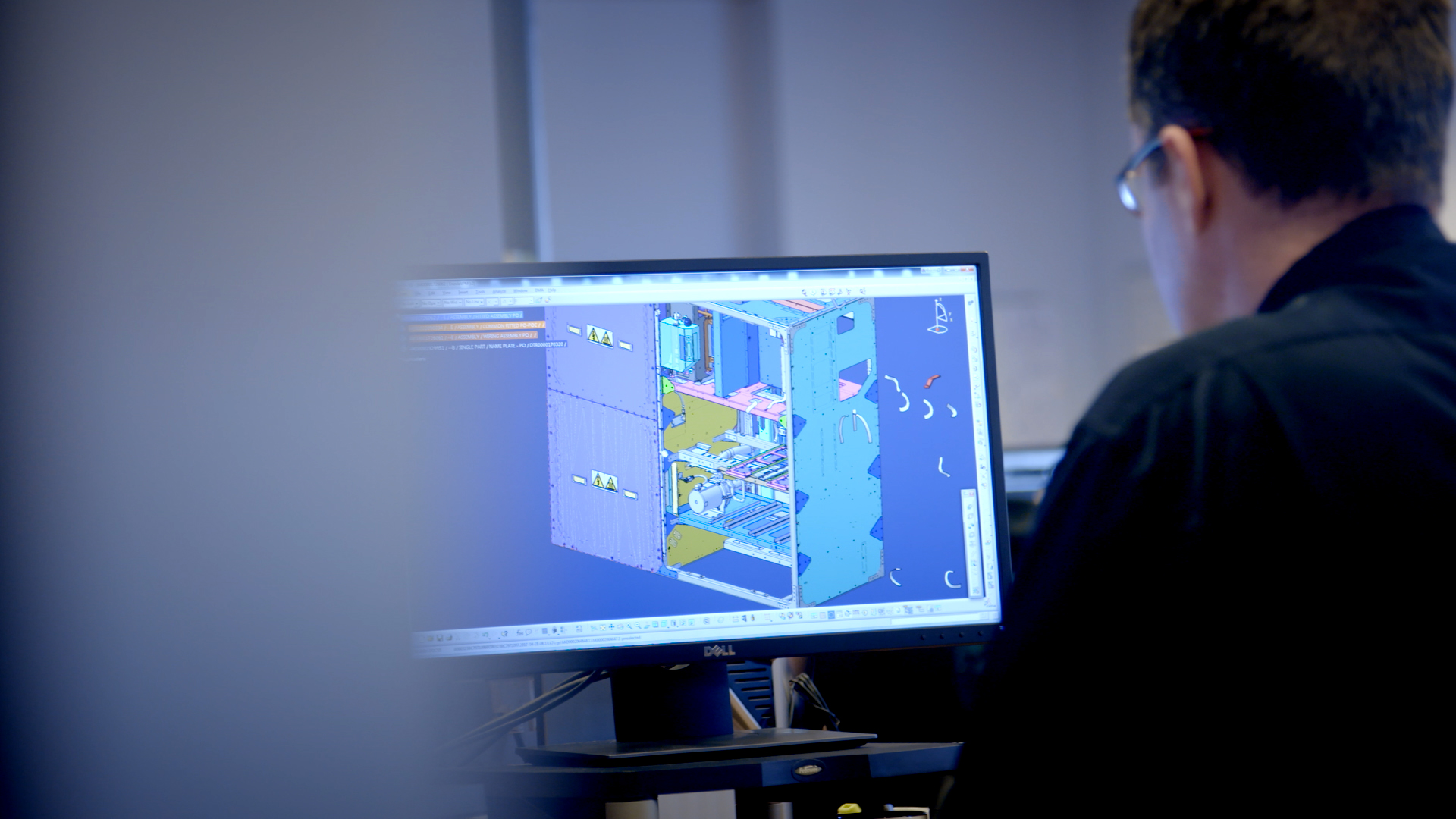 Why apply for the Factory of the Future award?

Pierre Meunier, Innovation Director, explains the Charleroi site’s role within the group: “The two centres of excellence define the new digital and traction products, but their missions is also to improve production processes and the related working methods. At this level, it is not so much a matter of developing new technologies but rather of looking at new applications for existing technologies that can help us to improve our processes. It is with that objective in mind that the Innovation Unit launched the Factory of the Future certification process, because our own action plan matches the 7 transformations defined by the Factory of the Future approach.”

In addition to the overlap between the transformations proposed by the organisation and its own action plan, there was an additional reason for participating in the Factory of the Future: “Our company does not have considerable name recognition in Belgium, and the ‘Factory of the Future’ title should improve our visibility. This is also true for our status within our group. Winning the Factory of the Future award is a definite confirmation of Alstom Charleroi as the global benchmark for the field in which we operate.” 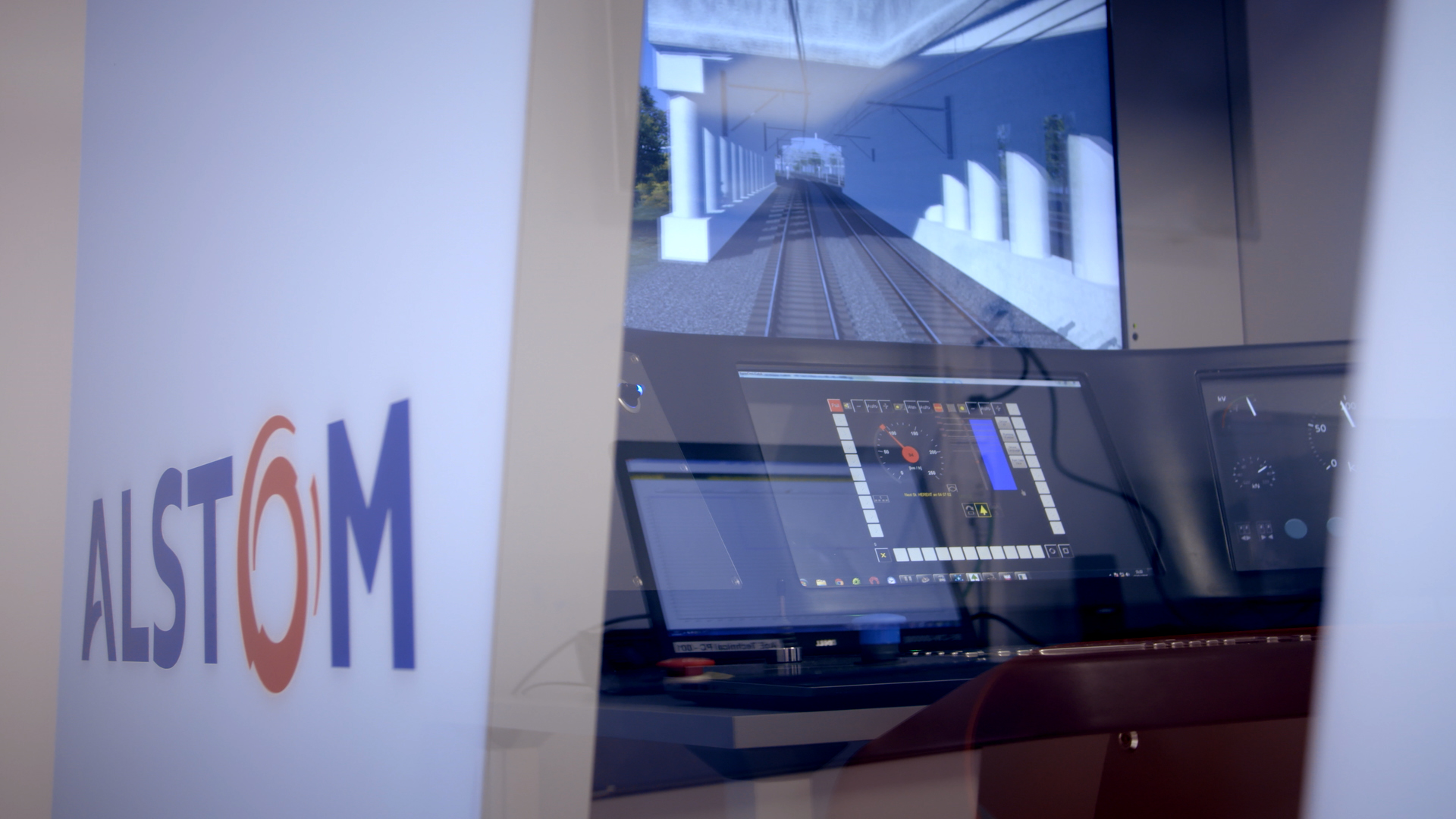 Pierre Meunier’s predecessor had already been in contact with Agoria with regard to the topic (Alstom is a member of Agoria) and, based on an initial assessment, a roadmap was drawn up to meet the requirements of the seven Factory of the Future transformations. “Between that first assessment and that conducted for the Factory of the Future, a series of new measures were implemented and a number of improvements were concretely made and presented to the Factory of the Future auditors. The process, between the initial assessment and certification, took around two years. Because of the nature of the assessment process, the auditors act as both judge and consultant. For instance, they made a series of recommendations based on cases that they had seen in other companies. Several of those recommendations proved to be very valuable and we decided to use them to develop the rest of our action plan.”

A different orientation of the Factory of the Future

Samantha Esteban, Manufacturing Manager and member of the site’s Innovation Unit, tells us that the transformations as described did not initially seem as though they were applicable to the situation at Alstom Charleroi. “The Factory of the Future roadmap is currently oriented more toward the industrialisation of large series, whereas this is absolutely not our core business. However, we have nevertheless been able to show that it is possible to adapt the roadmap to our way of working, while at the same time achieving a high level of digitalisation enabling us to work more efficiently. This is proof that transformations and extensive digitalisation are perfectly achievable for small series production oriented towards the flexibility required by contracts involving a wide range of variants of existing products. This ability to adapt which is linked to our business was one of the strengths identified by the auditors.” 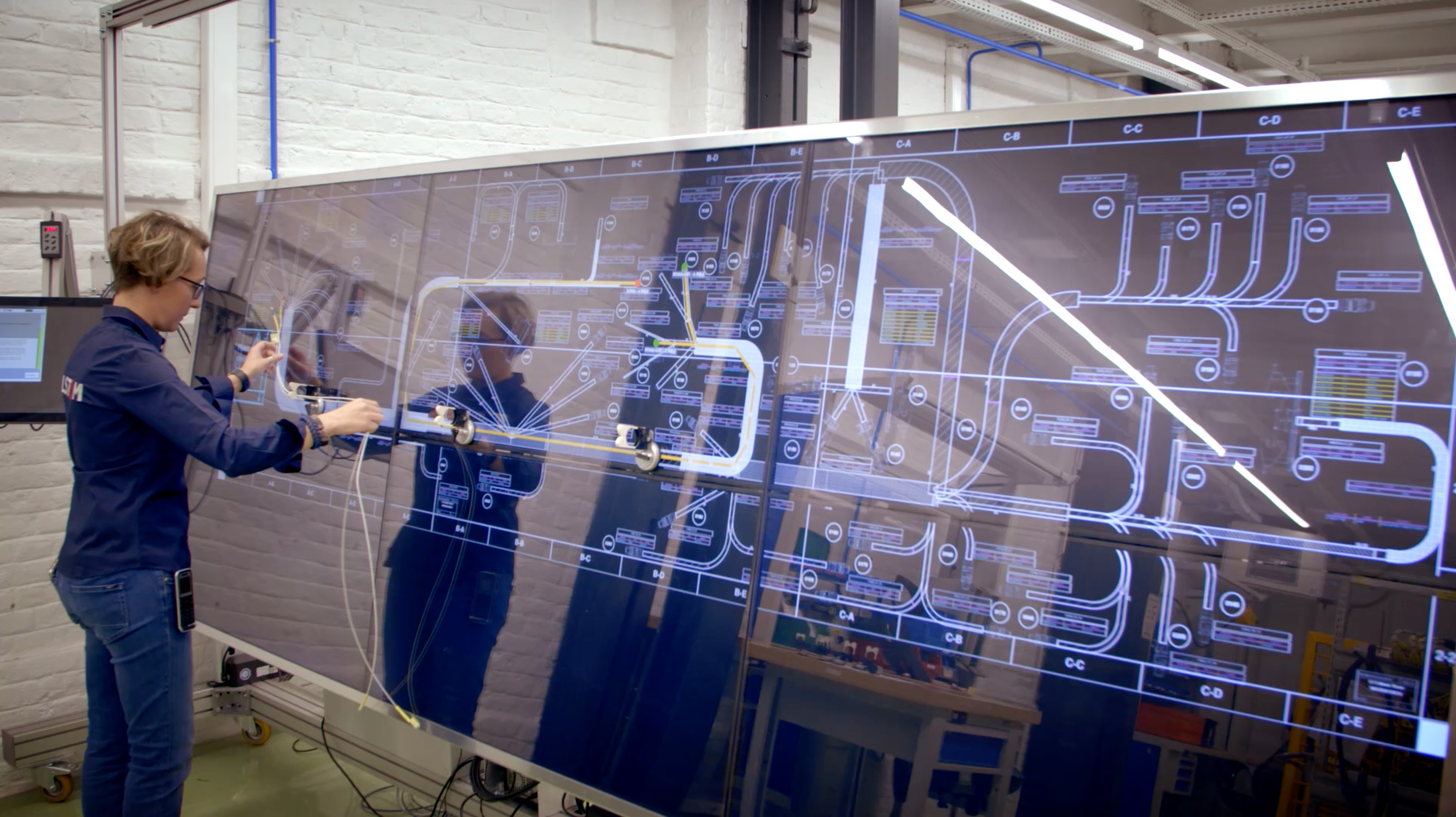 Training is a crucial component of the company, and a school was created on the site where a large number of training courses are held: training on the process, special processes and production tools and their influence on the day-to-day work. Samantha Esteban: “This enables us to create trust and acceptance for these new technologies on the part of all staff on the site, including manual workers, non-manual workers and the management.”

One of the strengths identified by the auditors is the practice of multi-field teams concentrated close to the production line. “They are often small teams comprising the various occupations that contribute to the project’s completion. These multi-field teams are ultimately a way of involving everyone in the project. As regards new technologies, it is not so much a matter of inventing any, but rather of adapting and finding new applications for production methods that already exist elsewhere.”

Example of a new technology

An example of the development of a new technology is the interactive looming table for making bunched cables. These bunches are directly assembled on a table consisting of six interconnected screens and a touch screen. This fully digital and therefore interactive system facilitates the assembly of the bunched cables, which was previously done with a board, nails and a paper plan. This table was entirely designed in Charleroi and it has already been a great success with visitors who have seen it in operation.

The post-Factory of the Future period according to Pierre Meunier: “the Factory of the Future award is the culmination of considerable work carried out by a large part of the staff for whom the trophy is a great source of pride. However, this award does not mean that no more changes will be made, in fact quite the contrary. In the near future, Alstom Charleroi will continue to roll out digitalisation projects. Our new contract for M7 trains with the SNCB is full of new steps to be taken.”

The M7 project is a major contract involving large-scale production. Samantha Esteban: “This new project enables us to bring together the possibilities of the different programs for digitizing production: the process, the tools and the follow-up. This set of programs will make it possible to monitor all the data available on the production line in real time, so that it can be managed on the basis of the latest up-to-date information.”

Manufacturing and Servitisation: A Powerful Combination

Digital Factory Transformation : “Industry and Machine Learning, a match made in heaven”